Top 10 world news Photograph:( Agencies )
Here are the top 10 stories from across the world
Requesting the assistance of the British government and their intelligence services, Sri Lankan acting President Ranil Wickremesinghe has said the absence of a proper Easter Sunday investigation has meant that this issue still remains unresolved. Russia’s invasion of Ukraine is benefiting Europe’s defence sector amid proposals for greater collaboration on military programmes and the streamlining of weapons manufacturing.
Click on headlines to read more: 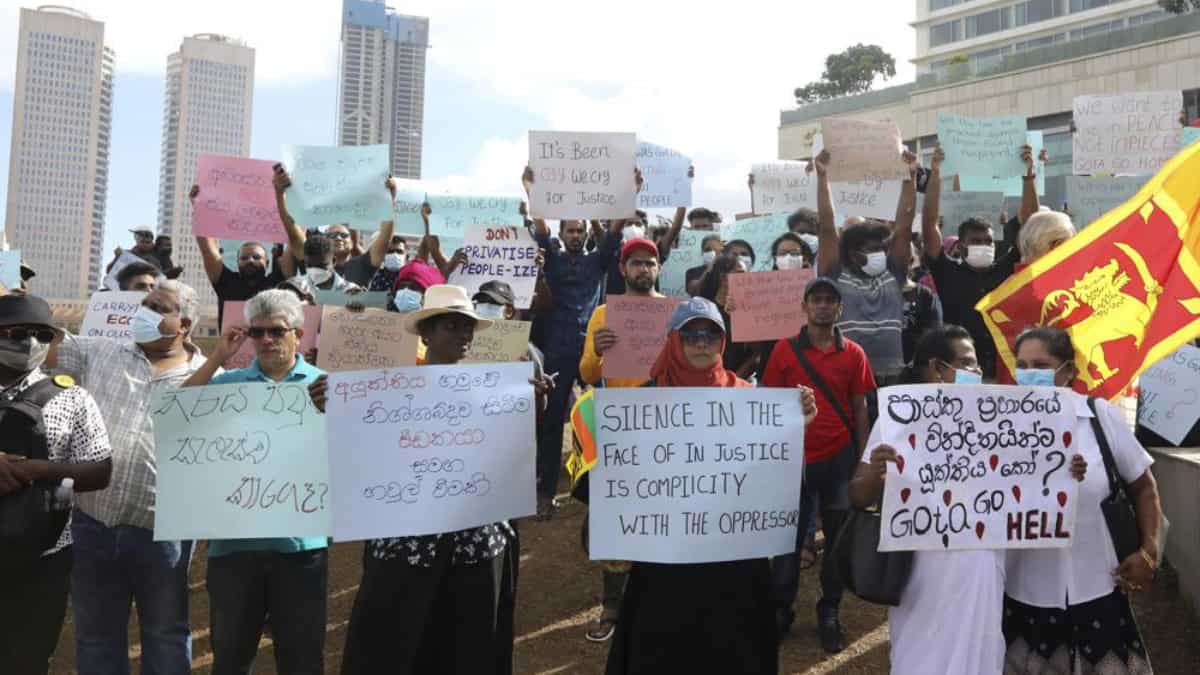 Piling pressure on the government already embroiled in a deep economic crisis, Sri Lankans protesting for days near the president’s office criticised a lack of progress in finding those responsible for killing over 260 people in Islamic State-inspired bombings on Easter Sunday three years ago.
Ukraine war is transforming fortune of Europe’s defence sector 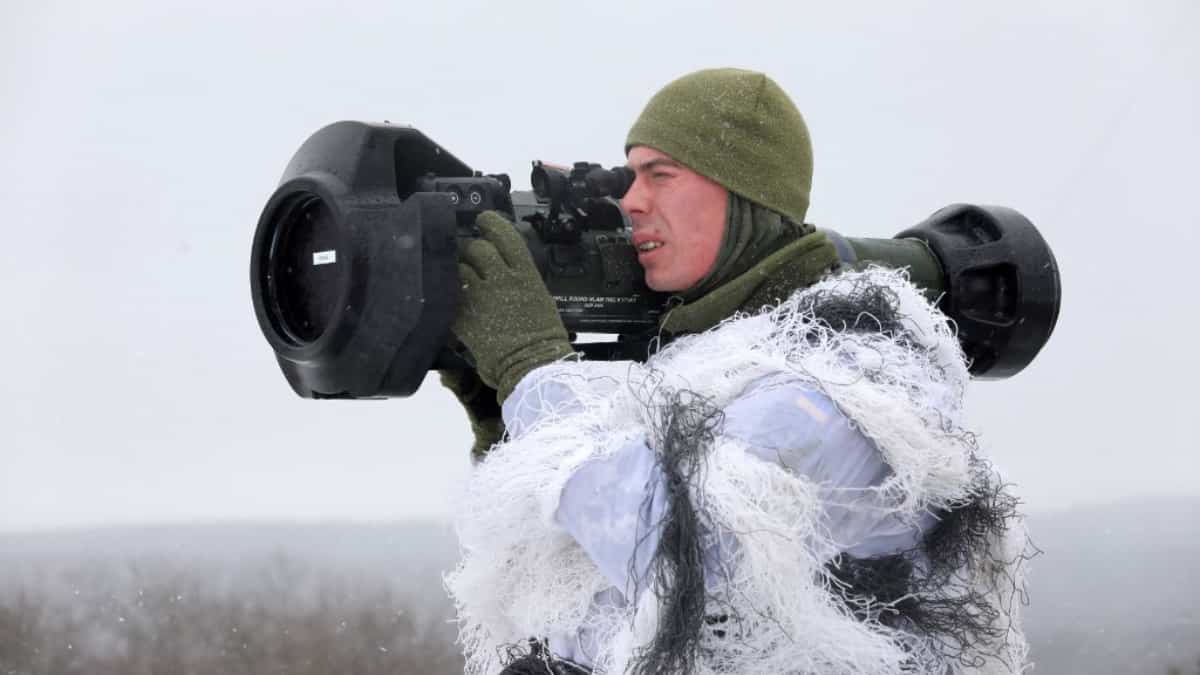 In order to bolster Europe’s status as a cohesive global military power and confront a newly aggressive Russia, members of the European Union are boosting their expenditure on defence projects.
Rise of Rishi Sunak: Will he be the next prime minister of the United Kingdom? Britain’s former chancellor Rishi Sunak is leading the race to be the next prime minister of the United Kingdom. The Indian-origin leader has cemented his lead over four other rivals and has gained a sufficient lead in the first two rounds of voting.
Monkeypox in India: Second case confirmed in Kerala’s Kannur 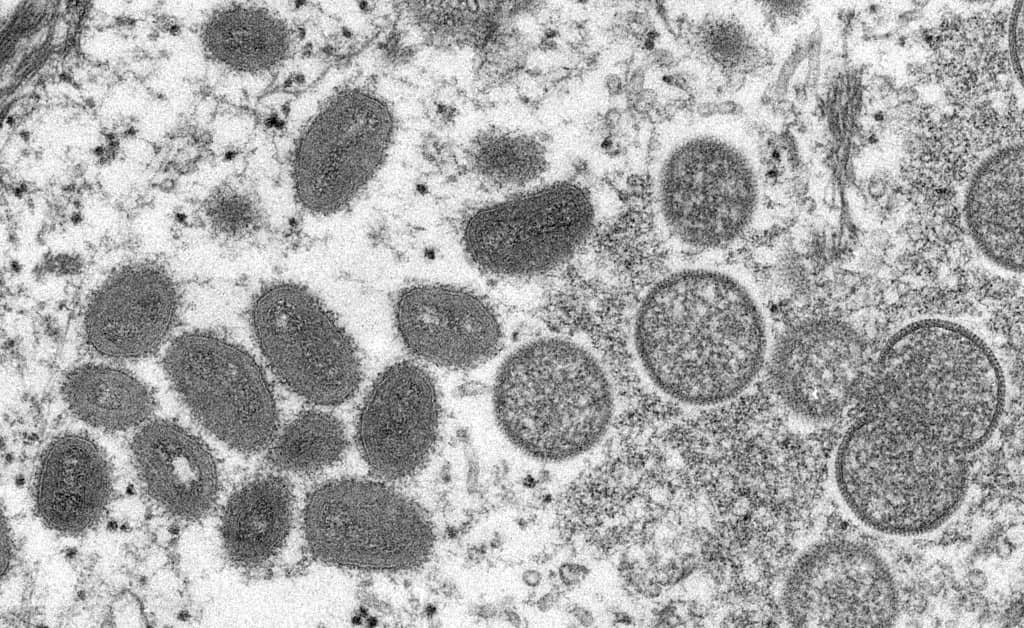 The second confirmed case of monkeypox in India has been identified as a 31-year-old male from India’s southern state of Kerala, according to a government official.
EU signs new gas deal with Azerbaijan amid fears over Russian supplies cutoff 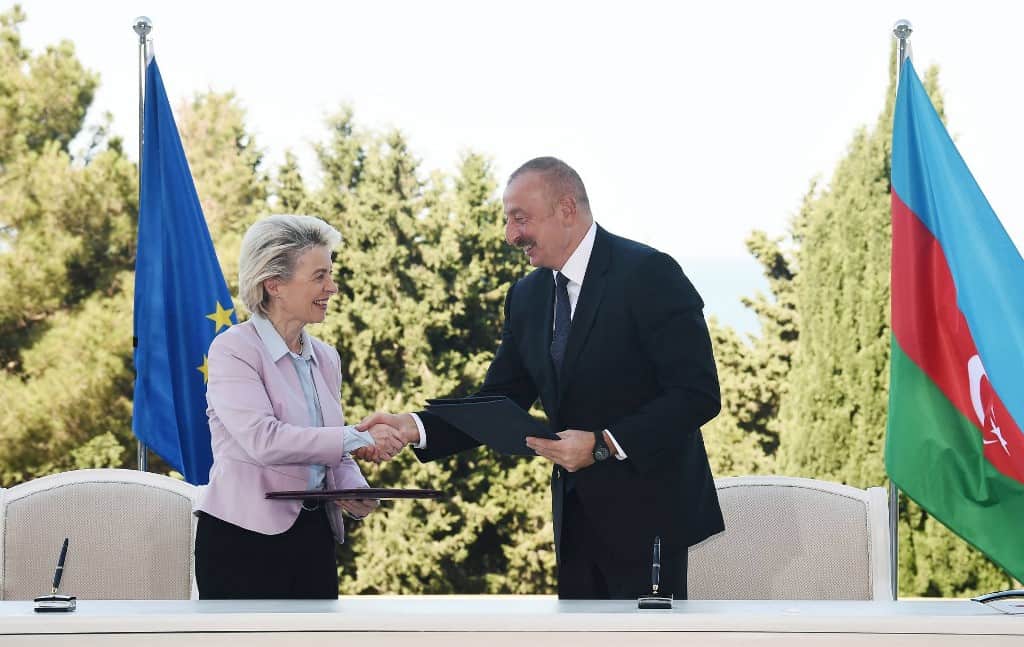 The European Union has signed a new gas deal with Azerbaijan who have committed to deliver 20 billion cubic meters by the year 2027, according to the statement released by the two parties.
Rescue agencies on alert due to wildfires in southwest Europe 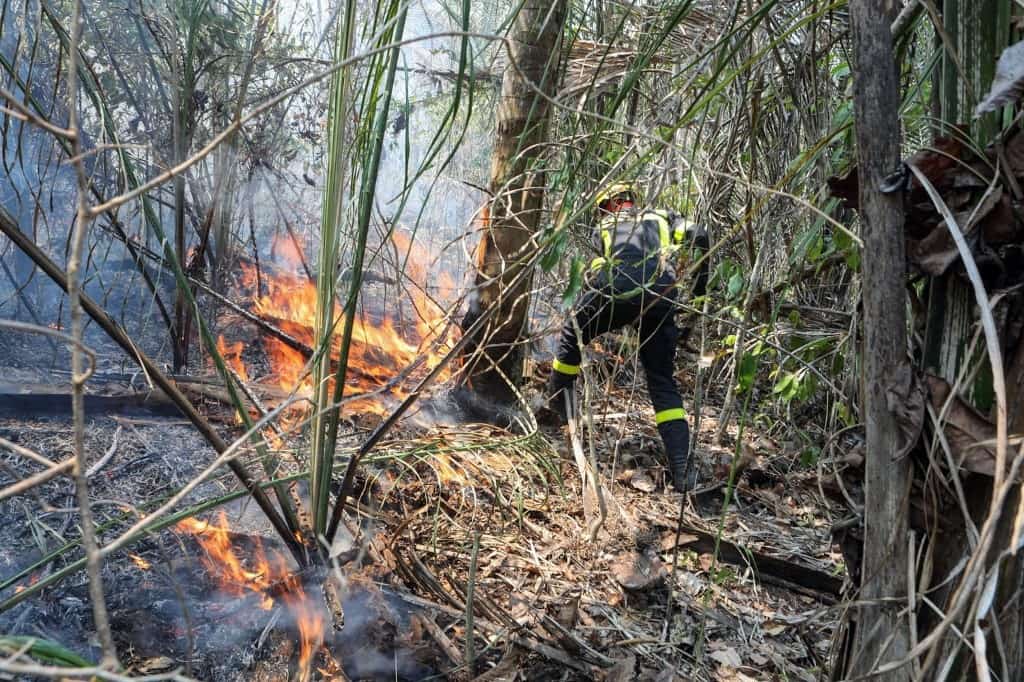 In France, Greece, Portugal and Spain, raging fires have resulted in destruction of thousands of hectares of land.
Climate crisis cost Germany at least 80 billion euros since 2018: Report 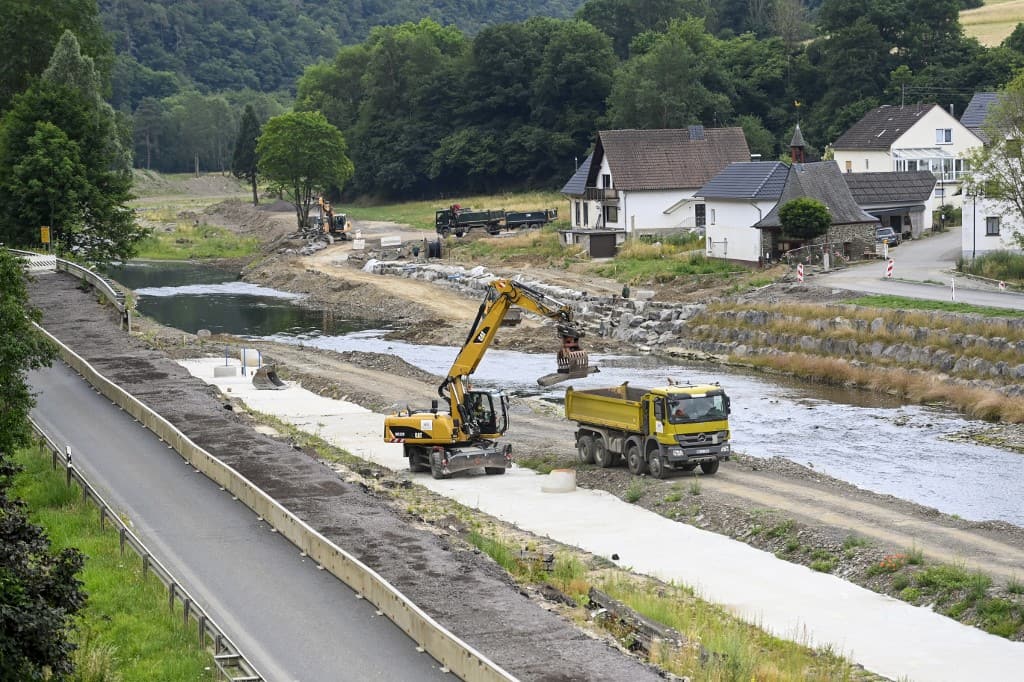 The extremely hot and dry summer of 2018 and 2019, and the disastrous floods in the Rhineland a year ago were noted to be the prime destructive point, the study found which indicated accelerating consequences over time.
Ghana reports 2 deaths from Marburg, which has fatality rate of 88% 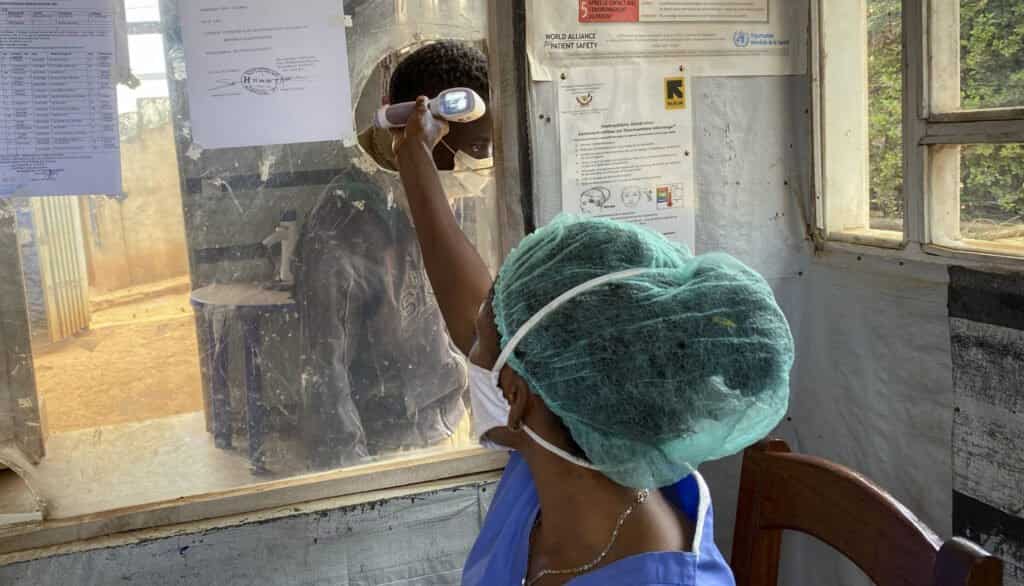 As per health authorities, this is the first time that this Ebola-like disease has been found in a West African nation.
‘Water police’ patrol the streets of drought-hit Los Angeles, authorities implement water restrictions 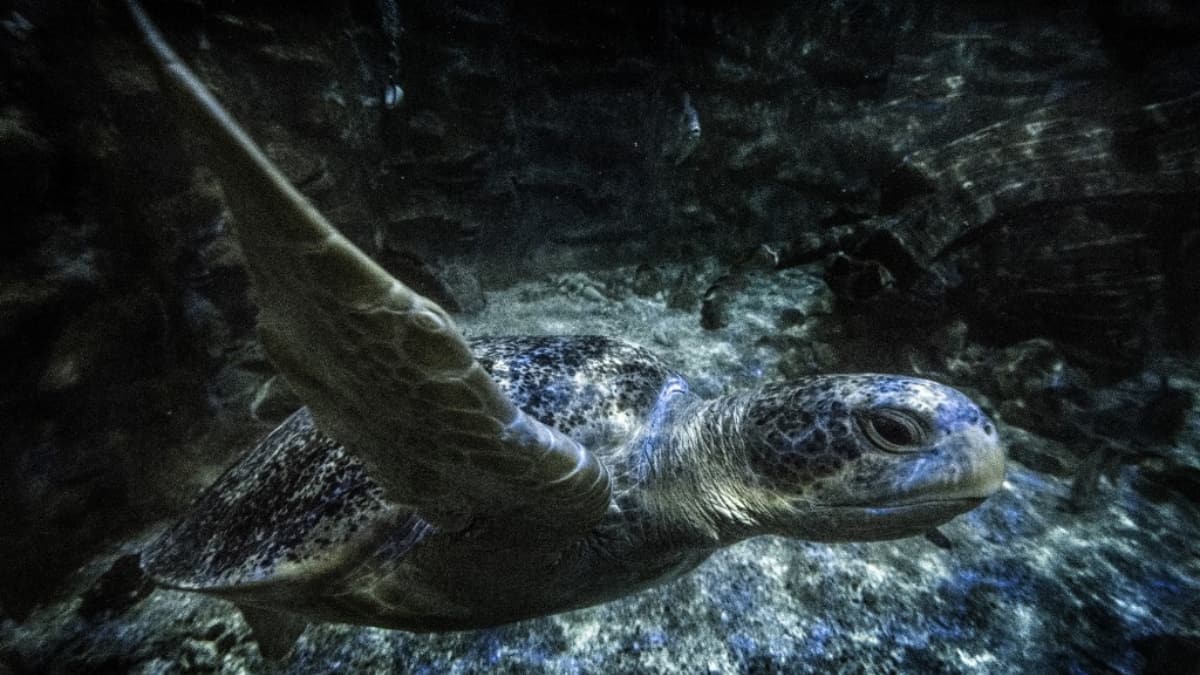 In a shocking incident, Japanese police found 30 endangered green sea turtles with wounds around their neck.