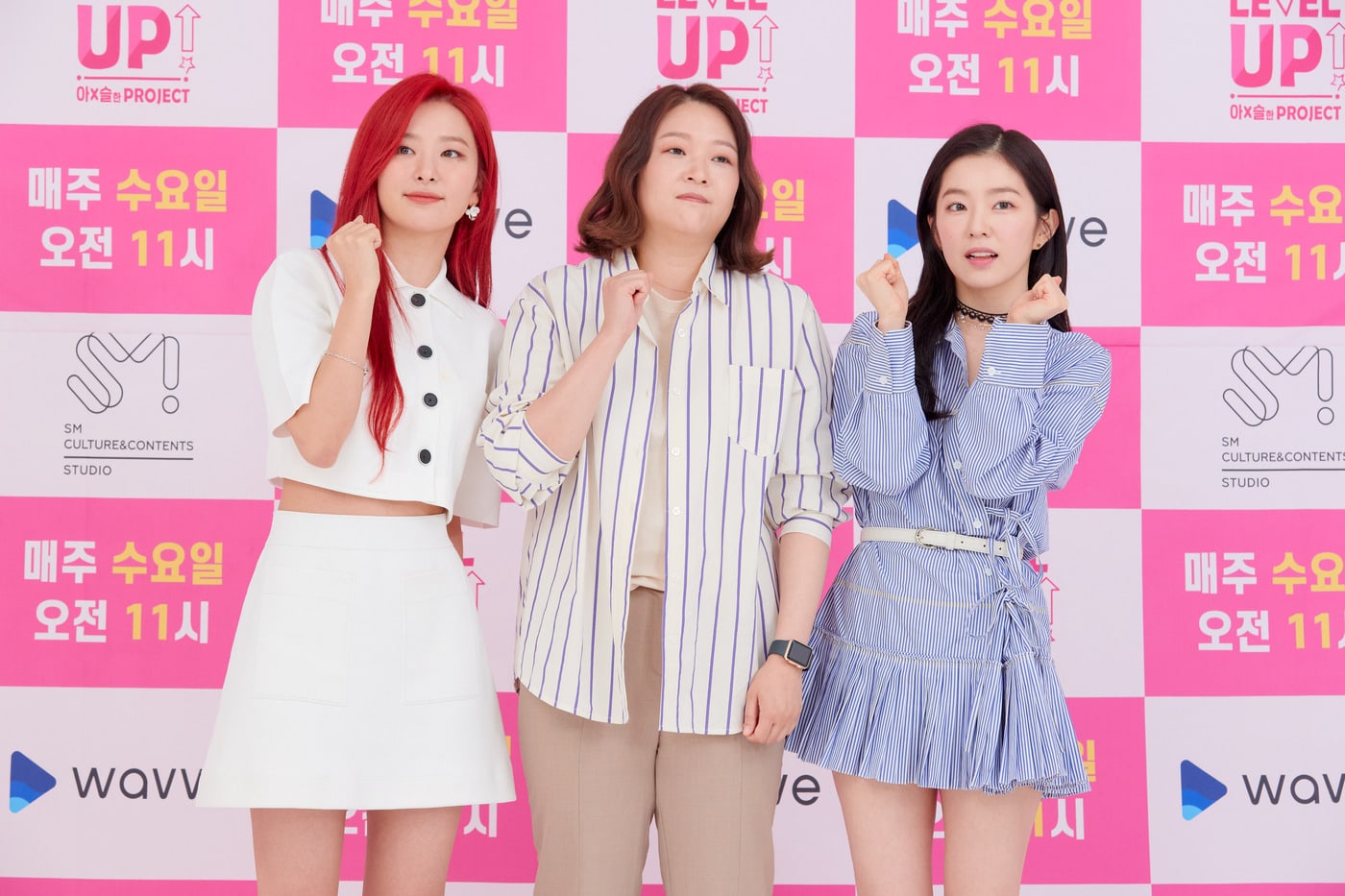 On the upcoming project, Seulgi shared, “It was really fun to film. Since there isn’t anything the PD doesn’t know about us, I think she was able to maximize our charms and showcase them well.”
Irene confessed, “Honestly, I was a bit worried. Seulgi and I just did what we were told. If they told us to eat, we ate, and whatever they told us to do, we just did it, so I was worried that the broadcast will be short, but it came out really well.” She added, “If the PD hadn’t known us well, she might have wondered if it was okay to broadcast such a side of us and edited it out, but since the PD knows us so well, she really created our characters nicely.”
On what to look out for in their variety show, Seulgi chose the duo’s chemistry. Irene revealed that the variety show will showcase more moments of them interacting in their day-to-day lives rather than on stage. 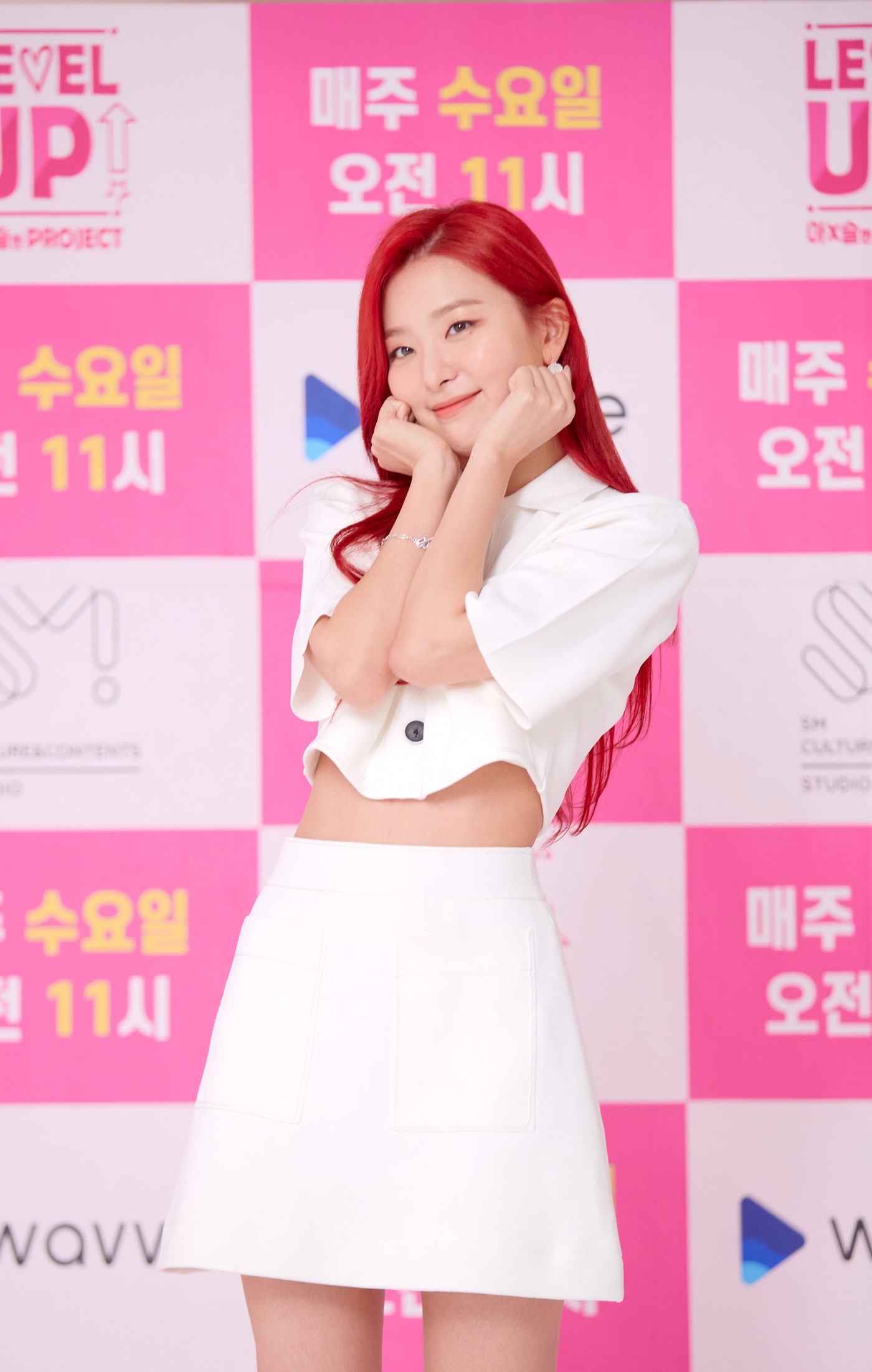 Seulgi also explained, “We don’t show the process of our unit album production, but we filmed the show while producing the album. We talked honestly about our feelings.” Irene added, “Although there’s no talk of the album’s preparation process, we take some time to talk about how we felt as we were preparing as well as stories from our time as trainees.”
Furthermore, Irene shared her thoughts on how Seulgi had changed while preparing for their unit debut. She said, “I hadn’t particularly felt any difference before, but while preparing for our unit and talking about work, I thought, ‘She’s grown up a lot.’” She added, “It was nice to see a different, matured Seulgi.”
Irene continued to say about Seulgi, “If she felt like a fellow Red Velvet member in the past, now it feels as if she’s really my younger sister.” Seulgi also similarly shared about Irene, “She’s really like a biological older sister to me now. In real life, I only have an older brother, so I really didn’t know how it felt to have a considerate older sister.” Seulgi added that she was also able to mature and learn more about people through Irene. 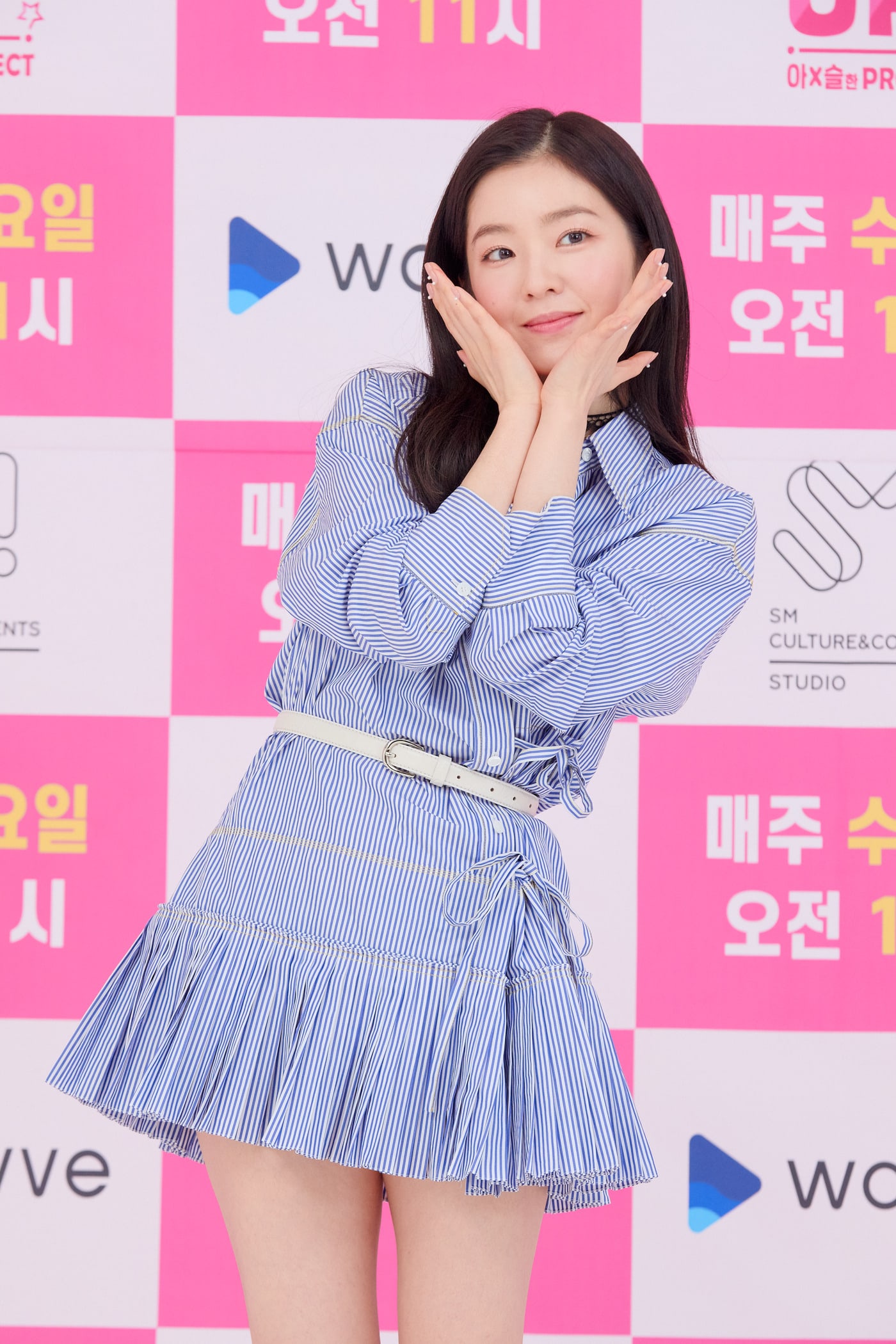 “Level Up Irene x Seulgi Project” premiered on July 8 via Wavve, and upcoming episodes will be released every Wednesday at 11 a.m. KST through Wavve and YouTube.
If you haven’t checked it out already, be sure to watch the music video for Red Velvet – Irene & Seulgi’s “Monster“!
Source (1)