To get a roundup of TechCrunch’s biggest and most important stories delivered to your inbox every day at 3 p.m. PDT, subscribe here.
It’s the mooooost wonderful tiiiiiiime of the yeeeaaar. Today, we’ve been skiving off work to explore the weirdest subgenres of holiday music. Trap Christmas is a thing. Christopher Lee (yes that Christopher Lee, Saruman in “Lord of the Rings”) recorded a heavy metal Christmas album, which is truly god-awful. Spinal Tap also did a holiday song, which…I mean. And we aren’t upset by disco Christmas or these goats singing “We Wish You a Merry Christmas” either…
Anyway . . . what are your favorite out-of-left-field holiday tunes? Answers on an e-postcard, plz! — Christine and Haje
Carl Eschenbach, a longtime enterprise software executive who joined Sequoia Capital in 2016 and went on to lead a number of lucrative deals for the venture firm, is going back to an operating role, Connie reports. As the new co-CEO of Workday, Eschenbach will co-lead the enterprise cloud applications giant with its co-CEO, cofounder and company chair Aneel Bhusri, until 2024, at which point Eschenbach will take over as sole CEO.
You know what? We have a few more: 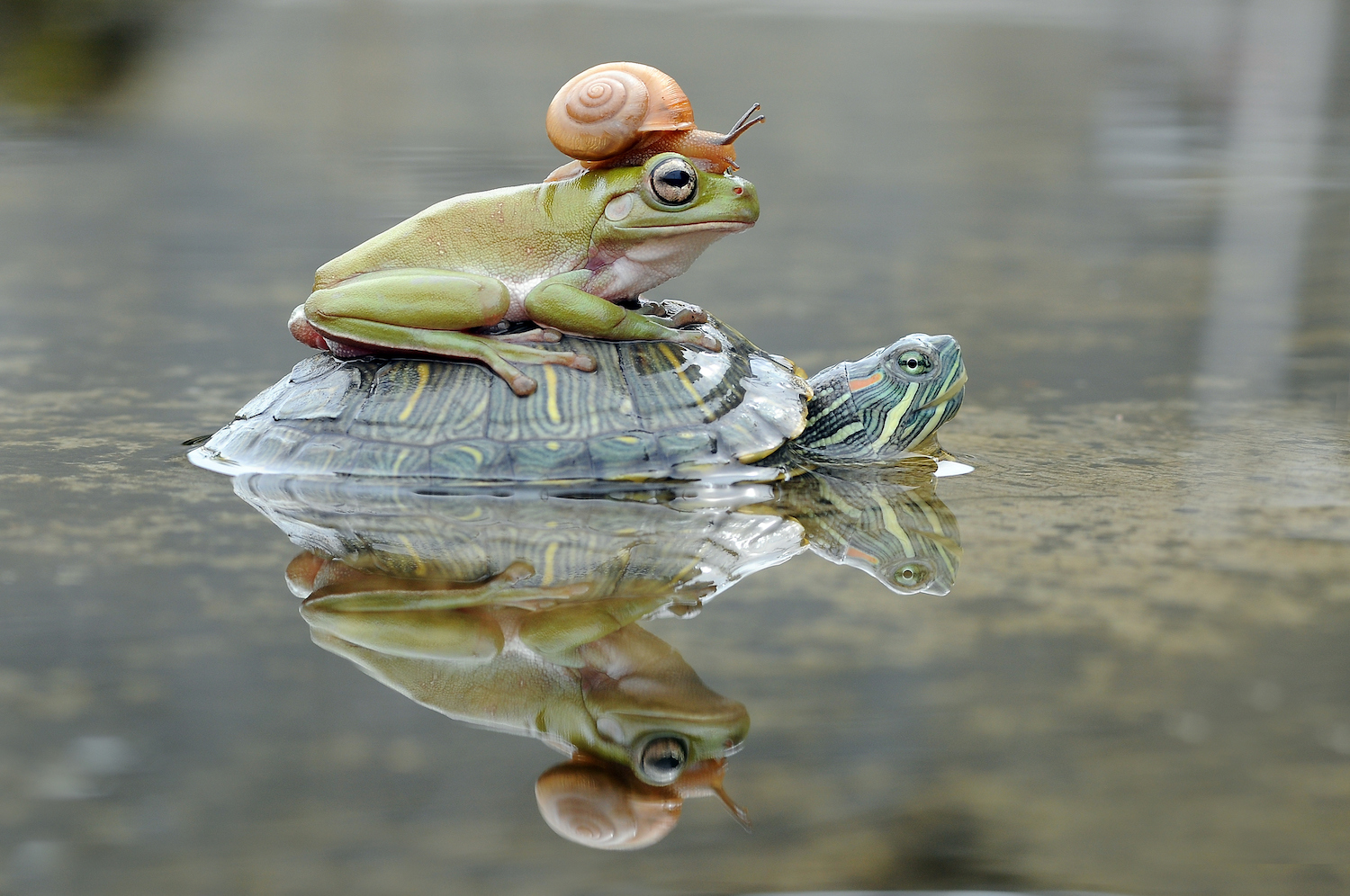 Image Credits: anisah priyadi (opens in a new window) / Getty Images
As Santa Claus reviews his list of who’s been naughty and nice, it’s also a good time for startup founders to take stock of their investor relationships.
Vidya Raman, a partner at Sorenson Ventures, has written a TC+ article with do’s and don’ts for upcoming board meetings and gives his thoughts about which communication channels are best for different help requests, as well as specific data points to raise in your discussions.
“Be ruthless about how you spend your time,” he advises, “especially with your investors.”
How to make the most of your investor relationships in 2023

Three more from the TC+ team:
TechCrunch+ is our membership program that helps founders and startup teams get ahead of the pack. You can sign up here. Use code “DC” for a 15% discount on an annual subscription!
In July, the Federal Trade Commission sued Meta over its proposed acquisition of VR company Within. This week, it was Mark Zuckerberg’s turn on the stand, and Amanda has the details.
Now over to Tesla, where Darrell reports the carmaker may be making a fresh round of layoffs next quarter. That’s not the only trouble the company is finding itself in. It also has a bit of a share price problem. Rebecca writes that Tesla stock plunged to its lowest level in two years for reasons that include all the Twitter drama and loss of China sales.
Here’s four more for you: