SBS revealed three keywords that viewers should look out for while watching their upcoming variety show, “I Will Win You Over with My Channel” (also known as “Channel You”). 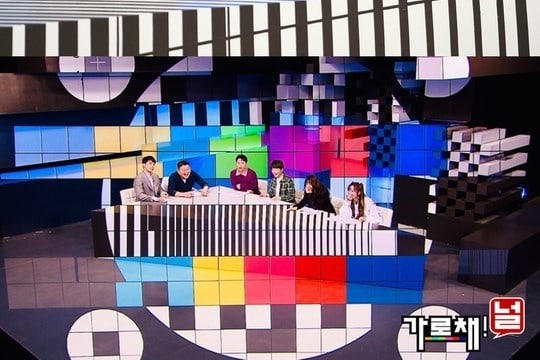 In the variety show, celebrities will become content creators with the goal of having a million subscribers.
Kang Ho Dong and Seungri’s rematch awaits viewers in “Kang Ho Dong’s Trivial Battle – KTB” episode. Seungri gained the nickname “Loser Lee” after the pilot episode’s broadcast. Seungri said, “My trauma of defeat is still stained with squid ink. I will win this time.” Lee Si Young, a close neighbor of Seungri’s and national amateur boxing winner, will also appear on the show. Since the three of them are known for their competitiveness, viewers are curious about who will become the ultimate winner. 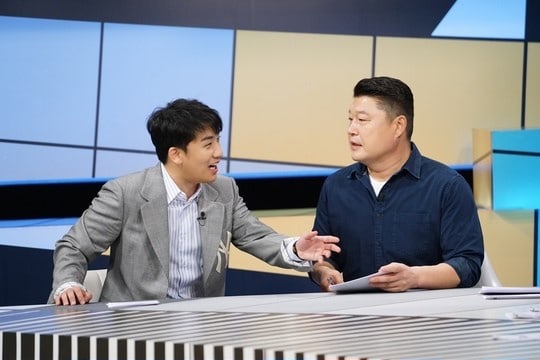 Yang Se Hyung‘s episode is “Delicious Restaurant Account Book – D.A” His first guest member is chef Lee Yeon Bok. Lee Yeon Bok, a master of Chinese cuisine with 46 years of experience, will reveal his favorite restaurant on the show. The restaurant is said to be in the middle of Myeongdong. 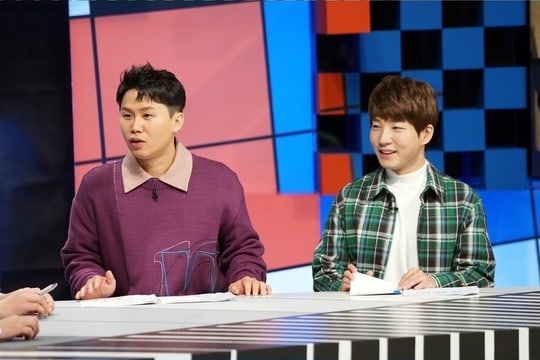 Seolhyun and Chan Mi will go on an analog style camping trip to show the beauties of late fall and nature. Their pure and eco-friendly episode will be able to heal viewers. 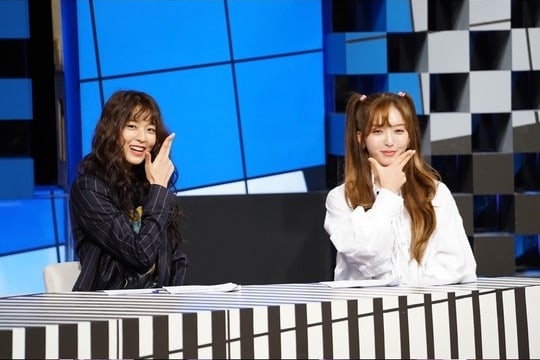 The first episode of the regular broadcast of “I Will Win You Over with My Channel” will start today, on November 15, at 11:10 p.m. KST.
Stay tuned for more updates!
Source (1)